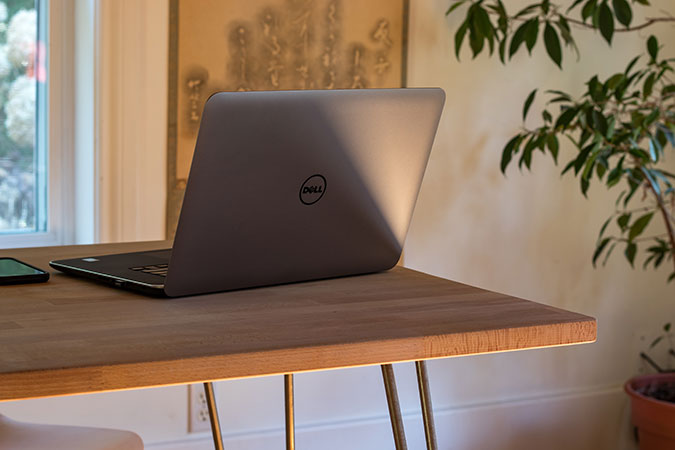 Microsoft’s latest August 2019 Patch update fixed over 90 flaws, including the two critical RDS vulnerabilities that can be exploited by sending specially crafted requests to the targeted system via RDS.  Exploitation of the vulnerabilities does not require any user interaction or authentication.

Microsoft had two other RDS flaws resolved this month, CVE-2019-1222 and CVE-2019-1226, which has a very similar description and was also more likely to be exploited in malicious attacks.